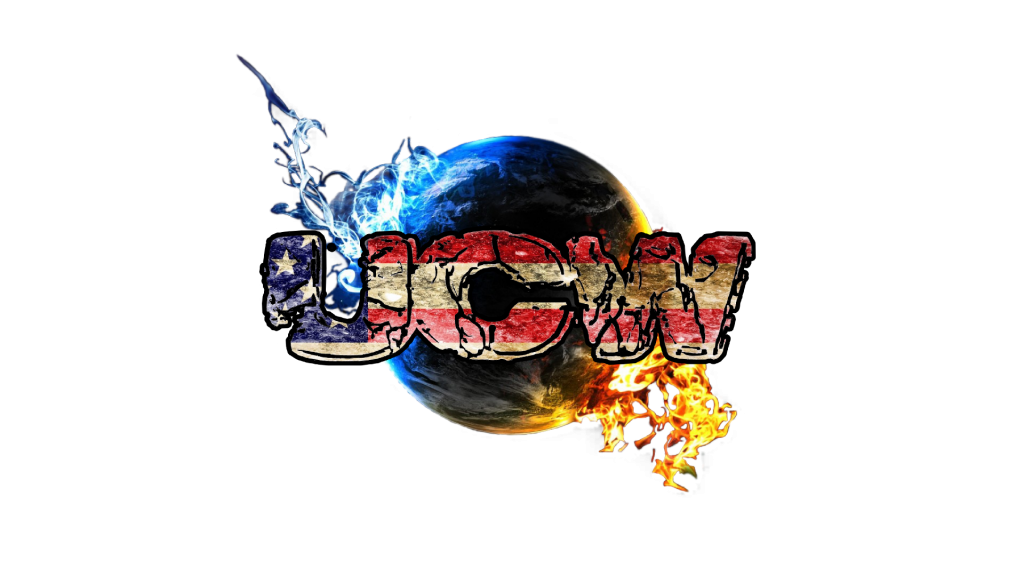 Professional Wrestling has long been a story of good versus evil, an eternal struggle for dominance. There has been no more of an example of this than the intense rivalry between UCW Heavyweight Champion Ethan Cross and UCW Owner Everett Devore. It’s no secret that Ethan Cross is no stranger to the hatred that can sometimes come from fans. In fact, it was only 10 months ago that many considered Ethan to be the most hated mad in UCW. What a different Mr Devore makes! As Ethan Cross continued to push the envelope to regain respect and a title shot, Mr Devore became ever increasingly angry. He didn’t like the fact that someone was willing to step outside the lines and risk everything for his goals. He didn’t like that someone would dare defy his commands and pursue gold when the boss only saw silver for his future.

Ethan Cross had climbed the mountain before. He had seen UCW’s Television title and was the longest reigning champion in UCW history. His rivalry with The Red Scorpion headlined multiple episodes of Defiance and set a standard for the champions that would follow. Jason Radatz certainly took note of this as his reign so far has seen some tremendous title defenses against Antony Atom and newcomer Shane Malice. It’s feasible to consider that Ethan felt his time in the Television Title division had passed and it was time to step up.

Mr Devore, on the other hand, went a different path. Following years of an envious career, Mr Devore guided UCW into the 2000s and saw his company grow. He would have verbal sparring sessions with KR Superstar and UCW Legend Mr Big Stuff. He would introduce Virginia wrestling fans to new superstars like Antony Atom, Madd Maxx Morrison, Roc Richards, Jason Radatz, and MC 123. The goals of growth to an empire seemed not only attainable but, well within his grasp.

So what happened? Did Mr Devore feel threatened? After a break in, an assault, and multiple attempts at holding the show hostage by Ethan Cross, Perhaps Mr Devore’s patience finally gave way to anger and spite. Did Ethan finally attain the respect of the fans? Following months of costly losses, Ethan’s plight seemed to resonate with fans. They saw a man who was fighting for fame, not infamy. The witnessed a warrior’s quest, not a man hellbent on havoc.

In Dinwiddie Virginia, we finally saw both men become what perhaps they were both destined to be. Enemies. Bitter enemies.